Reposted from the Providence Journal 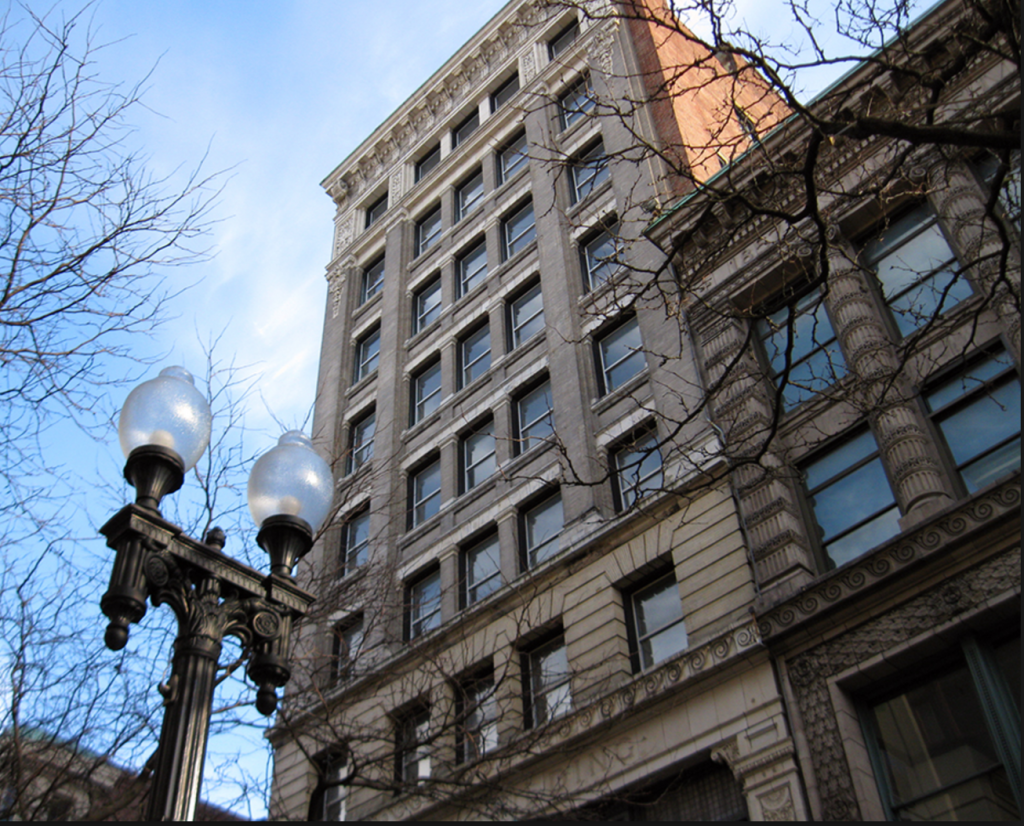 PROVIDENCE – Longtime Providence developer Arnold B. “Buff” Chace Jr. told the Rhode Island Commerce Corporation Monday that he hopes within six months to begin renovating four downtown buildings, which in recent years have been “more or less abandoned,” and complete them within a year.

The Commerce board approved Chace’s request for a Rebuild Rhode Island loan of $7.3 million, with an additional $500,000 sales-tax exemption on construction and other materials.

Including that project, the Commerce board approved $12.7 million Monday evening in tax credits and other economic incentives for four projects:

– $255,000 of Qualified Jobs tax credits to Whiting and Davis, a North Attleboro, Mass., mesh-fabric and jewelry manufacturer that’s relocating to East Providence; and

– An amendment to an earlier $459,720 in Qualified Jobs tax credits awarded to Greystone of Lincoln, so the company may use an exemption in state law for manufacturers that may pay lower annual salaries than area median income.

Chace, founder and managing partner of Providence-based Cornish Associates, plans to create 65 apartments and 26,000 square feet of commercial space in the four buildings: 270, 276 and 290 Westminster St. and 91 Clemence St.

Commerce board member Bernard V. Buonanno III asked about the buildings’ current conditions and what else the neighborhood needs, and Chace told the board:

He has focused redevelopment efforts along the intimate, quiet Westminster Street, for the area’s appeal in attracting both younger and older tenants;

With a Massachusetts partner, he is also redeveloping The Providence Journal building at 75 Fountain St., and expects soon to build new apartments on the Journal’s former surface parking lot, at 78 Fountain St. (The latter, $48.4-million project won Commerce incentives last spring worth about $7 million, but contract negotiations continue and construction has not begun);

44 lower-priced “workforce housing” apartments were full in about four months, after opening in fall 2015 to expectations it would take eight months to do so;

Although much of his work is residential, Chace said most also have street-level retail shops, which now include 35 businesses that employ 400 to 500 people.

Speaking after the board’s approval of Johnson & Johnson incentives for 75 jobs with a median salary of $137,000, Chace said: “Even though they’re not jobs like Johnson & Johnson, they’re still jobs, and they should not be overlooked.”