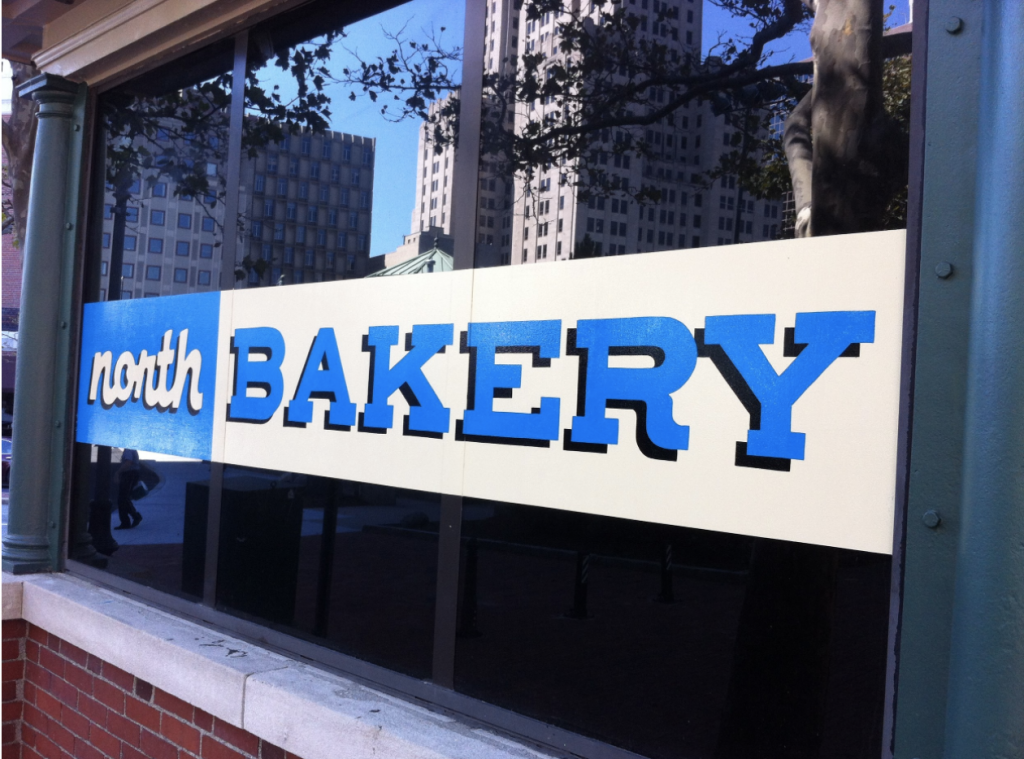 PROVIDENCE – North Bakery has opened in Biltmore Park in downtown Providence. The business is an expansion of the North Bakery founded by James Mark, located on the West Side of the city. Mark also founded North Restaurant.

It will feature lunch sandwiches, coffees, sweets and artisanal treats, according to a news release. The bakery is located across from the Biltmore Hotel, near Kennedy Plaza, and was formerly a small News Channel 10 building. It will be open seven days a week, from 7 a.m. to 6 p.m.

At a ceremonial opening, Providence Mayor Jorge O. Elorza said the little bakery reflects the changing dynamics of downtown Providence. “I wish them the best of luck and I look forward to being a frequent customer,” he said.

Cornish Associates LP, a real estate development company based in Providence, renovated the 400-square-foot space. Outdoor seating is available near the café, in a park managed by the Downtown Providence Parks Conservancy.